The latest RICS UK Commercial Property Market Survey seems to present a rather grim picture as demand for investment has fallen and confidence seems to be wavering following the EU referendum vote. The report shows that investment enquiries have plunged into negative territory, from +25% in Q1 to -16% in Q2 of 2016: the most severe quarter-on-quarter downturn in investment demand to date. Meanwhile, occupiers have also been affected by the current economic and political uncertainty, with demand remaining stagnant, following a 21% rise in Q1, before the vote.

But is Brexit solely to blame for this downturn? And is the present situation quite as bleak as reported?

It comes as no surprise that the shock of Brexit’s success has shaken the market and put the brakes on some, but by no means all, of the investment and transactions taking place in the UK. Banks are still lending and major deals still being done – take for example the flagship Debenhams store on Oxford Street which was recently sold by British Land for £400m to a private investor – there is still sufficient activity to maintain liquidity in the market.

As for foreign investment, UK estate agents have reportedly been inundated by calls from foreign buyers, as exchange rates swing in their favour. The sharp fall in sterling presents foreign investors with favourable prices for commercial real estate – now may actually be a better time than ever for them to invest.

While it cannot be denied that Brexit has had a significant impact on UK property markets across the board, momentum had already shown signs of slowing before the vote.

However, commercial real estate values are resilient – capital values have declined only modestly in response to the decline in investment – and historically the UK has strong financial institutions that can help us weather the storm of Brexit. Following an initial panic, markets are stabilising and, once Europe has agreed on the terms of trade after the UK’s official exit from the EU, all parties will have a much clearer outlook and the rhythm of daily business in the commercial real estate sector will naturally reset.

Whatever positive or negative macro events are happening in the UK real estate sector, the need for best-in-class property management remains and our commercial real estate specialists are constantly adding value and providing vital solutions for our clients. 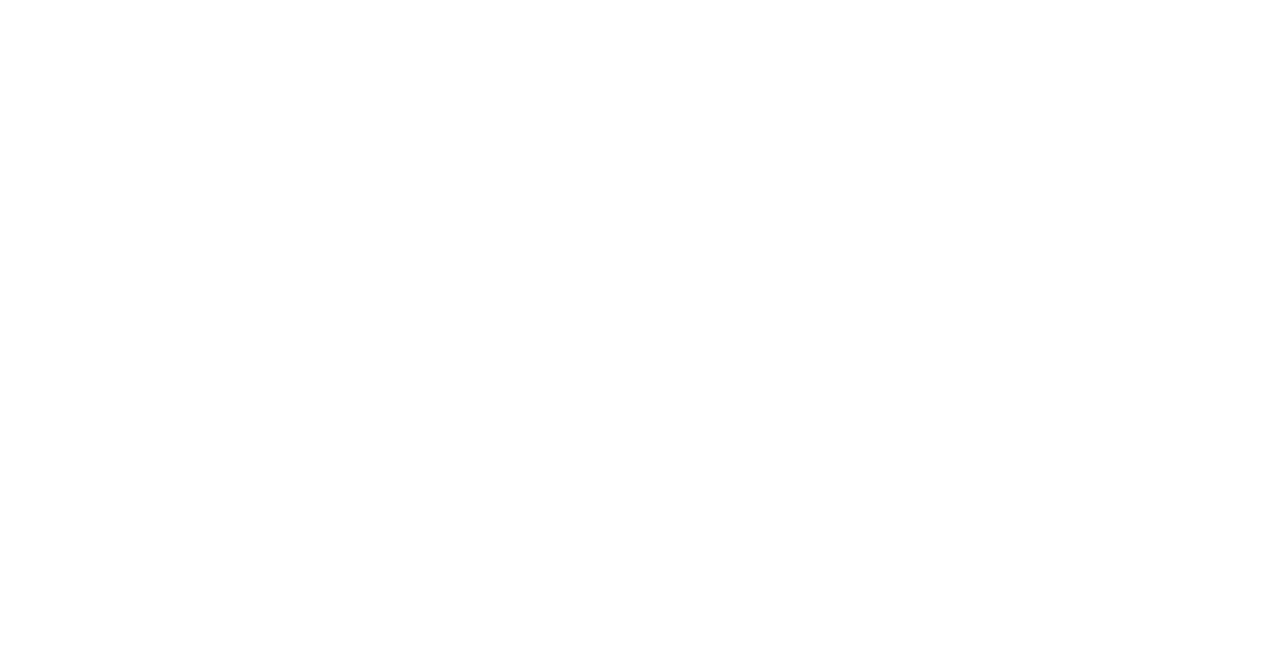